Identify the polarity of electronic components during PCBA processing


PCBA components installation is mainly to check the components with polarity, such as light-emitting diodes, electrolytic capacitors, rectifier diodes, etc., and whether the pins of the triode correspond to each other. For the transistor, the pin sequence of different manufacturers with the same function is also different, it is best to test it with a multimeter.

Do the open circuit and short circuit test first to ensure that there will be no short circuit after power on. If the test point is set up, you can get twice the result with half the effort. The use of 0 ohm resistors is sometimes conducive to high-speed circuit testing.

The power-on test can only be started after the above hardware test before power-on is completed.

1. Chip resistor has no polarity 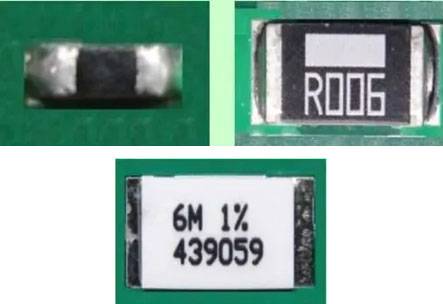 2.1 Ceramic capacitors have no polarity 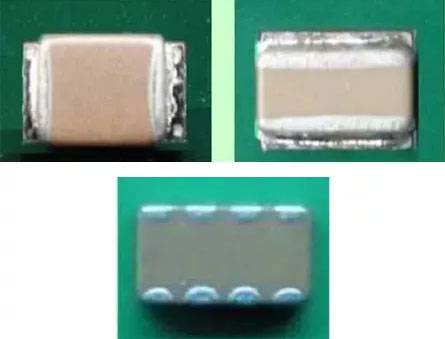 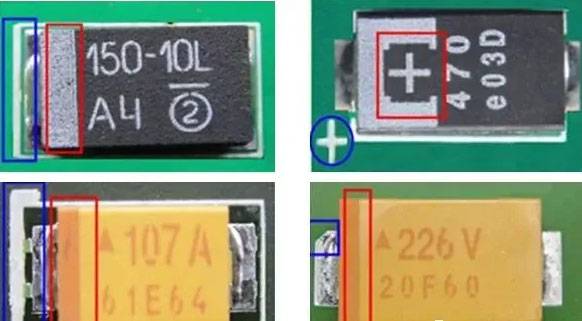 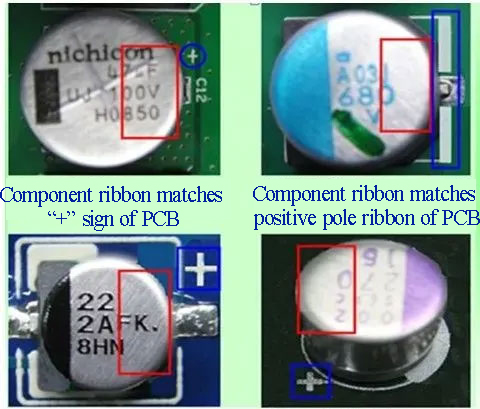 3.1 Two solder-end packages such as chip coil and chip inductors have no polarity requirements. 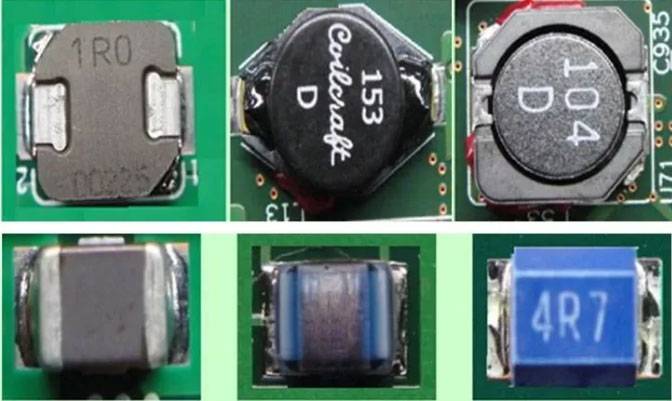 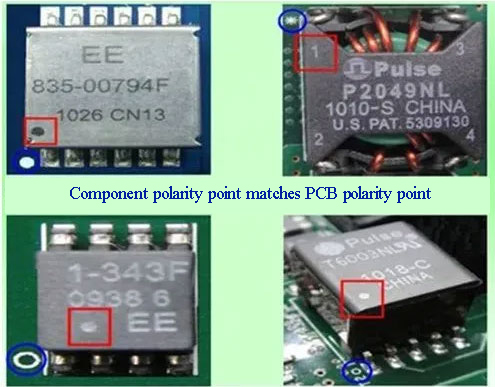 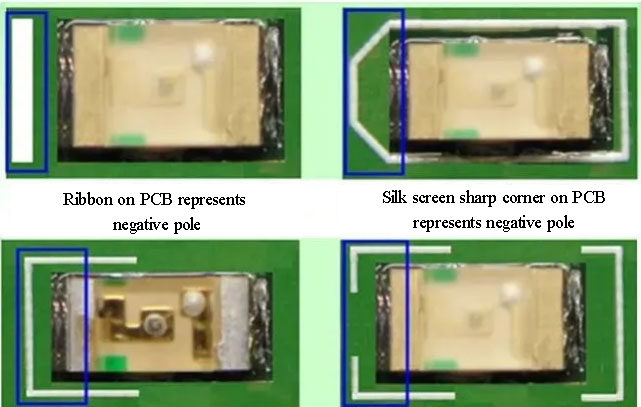 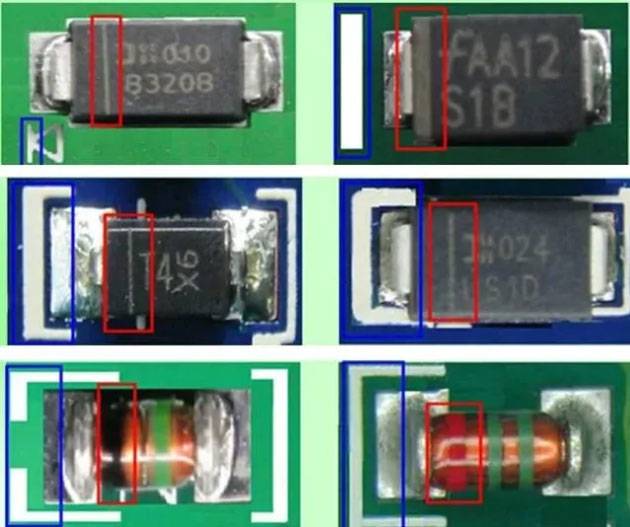 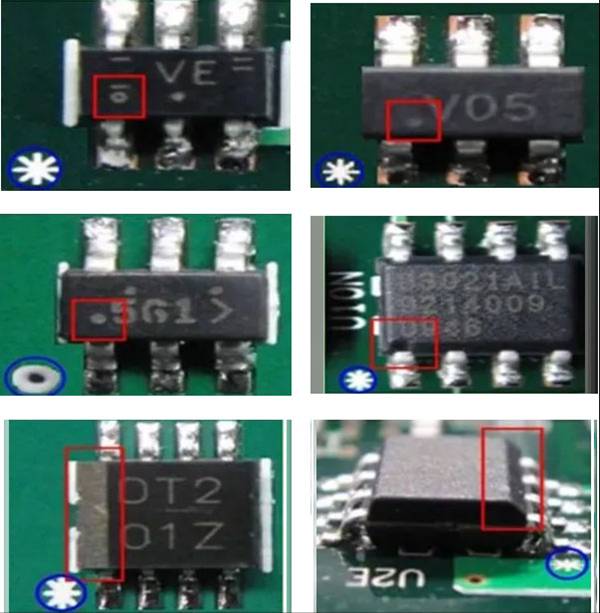 
Polarity indication: 1) pit/groove indication, 2) there is one point is different (size/shape) from the other two/three points.

6.3 QFN type package has polarity.
Polarity marking: 1) there is one point is different (size/shape) from the other two points, 2) Hypotenuse marking, 3) Symbol marking (transverse bar/"+" sign/dot). 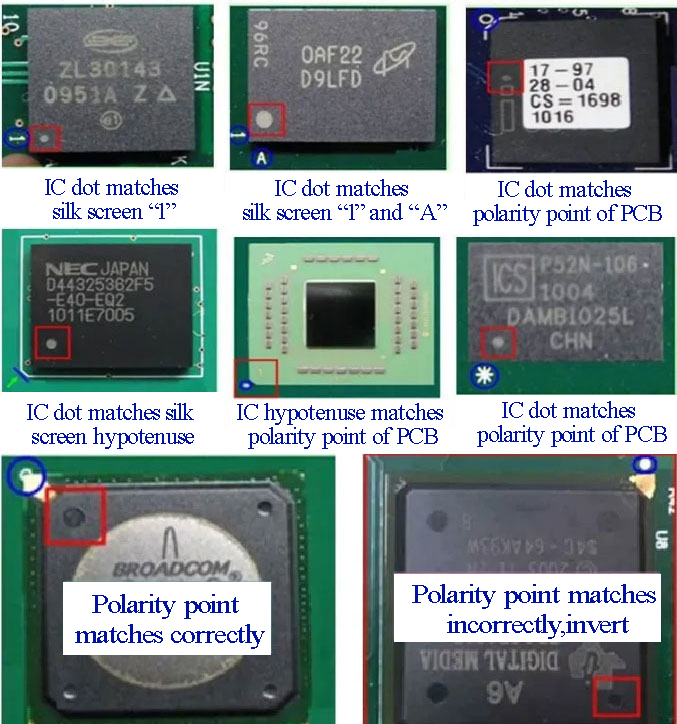